Assam: Two MLAs among the 40lakh people left out of NRC 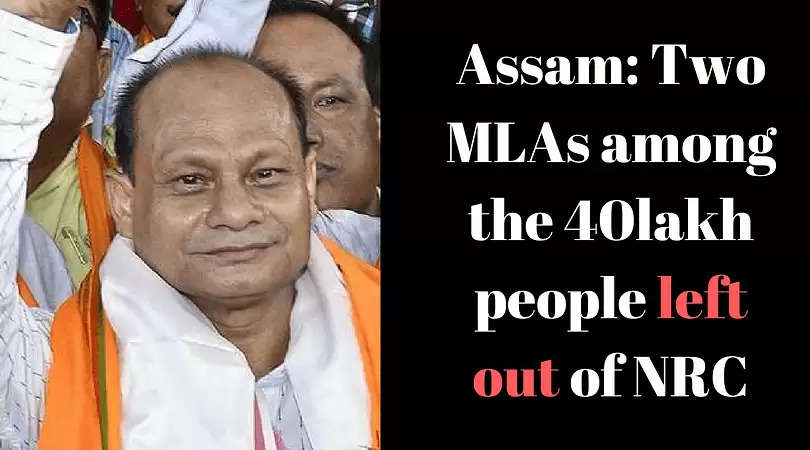 GUWAHATI, July 31, 2018: With 40lakh people out of Assam citizens' list, two MLAs namely Rama Kanta Dewri of BJP and Ananta Kumar Malo of opposition All India United Democratic Front (AIUDF) were also among the population who missed out on the National Register of Citizens (NRC) draft.

For the NRC draft, Dewri had not applied for inclusion of his name

The Assam NRC list had also missed AIUDF MLA Ananta Kumar Malo's name in its list. When tried contacting the MLA, he was not available for a comment.