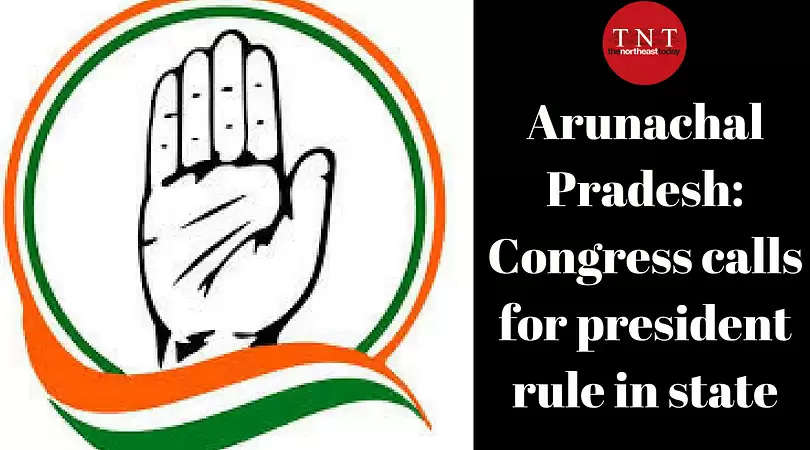 ITANAGAR, June 2, 2018 (TNN): The Arunachal Pradesh Congress Comittee, strongly criticizing Pema Khandu's govt for the delay in conducting the panchayat polls  and alleging of detoriorating law and order condition, has demanded immediate imposition of president rule in the state.

After the term which ended on Monday, APCC had criticized the state govt. for the decision to defer the panchayat polls. Also alleging of a serious breakdown in law and order condition in the state, claiming that instances of of theft, murder, rape, kidnapping and drug smuggling are on the rise, APCC asked Khandu to take moral responsibility and step down as the chief minister.
"The panchayati raj secretary and the special secretary have issued separate and contradictory notifications regarding dissolution of the panchayati raj system in the state. This has confused the masses. Even after announcement of Itanagar and Pasighat municipal polls, the municipal and panchayat elections were cancelled. All of this has turned the government into a laughing stock," APCC vice-president Minkir Lollen said in a statement.
Lollen also added, "Municipal polls cancellation was based on forecast of heavy monsoon rains that could cause landslides and disrupt communication. But municipal polls have been held smoothly back in 2013 even in far-flung locations and border villages."
The party also slammed Khandu for his comment at Geku on Wednesday where the chief minister said the party would win all 60 seats in the 2019 assembly polls. Ridiculing Khandu for the statement, APCC said the BJP government will not be able to complete its full term in office till 2019. Further attacking the state government for its "tall claims" and "false promises", APCC said there has been no development in the state except the Trans-Arunachal Highway which was also a project engineered by the UPA government.
Featured image: Facebook