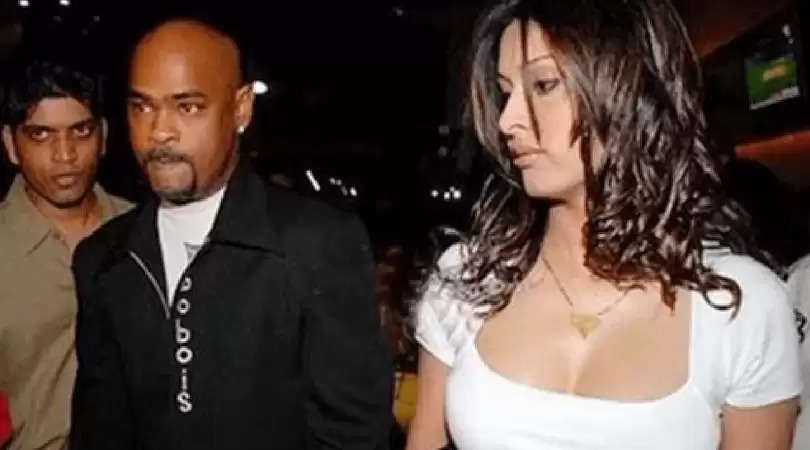 Former Indian cricketer Vinod Kambli and wife Andrea Hewitt have been accused of assaulting RK Tiwari, the father of singer Ankit Tiwari, at a Mumbai mall on Sunday. RK Tiwari, who has filed a complaint against the couple, alleged that they had threatened him and his son Ankur Tiwari. He has even claimed that Andrea took off her sandal to beat him. Media reports also allege that the couple also punched RK Tiwari.

Vinod Kambli, meanwhile, accused RK Tiwari of touching his wife Andrea inappropriately. According to reports, the ex-cricketer's wife said the singer's father took advantage of the crowd and brushed his hands against her. Kambli also alleged that the Tiwaris threatened him and also tried to attack his wife.

According to Vindo Kambli, his wife confronted RK Tiwari after he repeatedly touched her inappropriately at the game zone in the mall. After this, Tiwari called both his sons and started abusing the couple at the food court. Tagging Mumbai Police, Kambli on Twitter referred to the incident and wrote, "Women safety on question once again."

Ankur Tiwari refuted the allegations and claimed that Kambli verbally abused onlookers who were trying to record the altercation on their phones. Reports also quoted Ankur Tiwari as saying that his father was "disoriented after the attack".

The matter is now with the Bangur Nagar police and is currently under investigation.