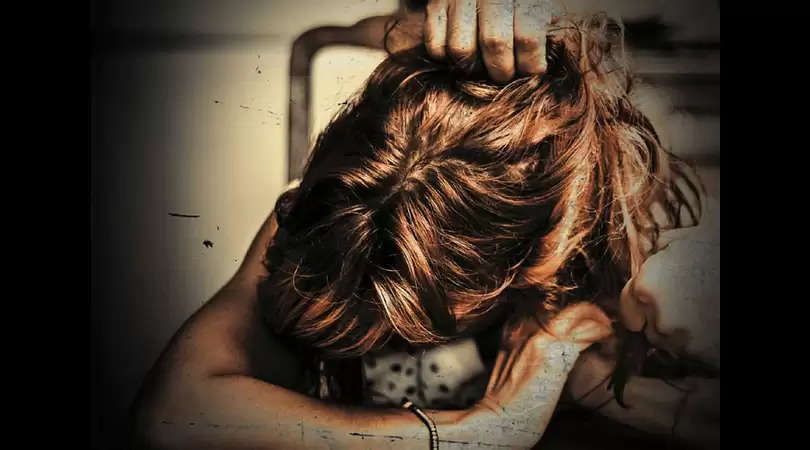 A woman begs, pleads and screams in terror as three men molest her and a fourth shoots a mobile video. The clip, apparently from Unnao in Uttar Pradesh, has emerged online and is being investigated by the police in a district that has been in the news over rape cases.

The woman is manhandled and dragged into the forests by the men who ignore her cries of "Bhaiyya, mat karo (please spare me)". The men abuse her, threaten to beat her with slippers and one shouts: "We will make this video viral".

According to reports, the woman was dragged out of her home in village Gangaghat by the group of men, who don't bother to hide their face in the video.

The police have arrested two men Rahul and Akash and search for others is underway.

"A video from Unnao in which three men are molesting a woman has come to our notice. We are trying to find the source of the video. Our team is working on it. Once we identify the accused strictest action will be taken against them," said Anoop Singh, a police officer in Unnao.

Last month, a nine-year-old girl was allegedly raped and left bleeding by a 25-year-old man in Unnao.

In April, a 16-year-old girl from the district accused a BJP lawmaker of raping her and attempted suicide outside Chief Minister Yogi Adityanath's home in Lucknow if action was not taken.

The girl had tried to get a case registered against the lawmaker, Kuldeep Singh Sengar, for nearly nine months. Her father was thrashed and sent to jail by the police. He died a few days later.

Sengar was arrested days later amid public outrage and allegations that the Yogi Adityanath government was trying to shield the accused.