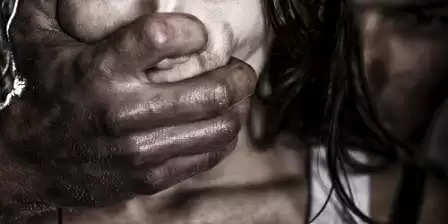 A professor in Aligarh, who was accused of announcing triple talaq to wife on WhatsApp, has now been booked for allegedly raping his estranged wife, police said.

An FIR was registered on Wednesday against the 58-year-old professor under Sections 376 (rape) and 506 (criminal intimidation) of the Indian Penal Code on the complaint filed by the wife.

The Aligarh police said that the accused had divorced his wife one and a half years ago. The woman had then accused the husband of giving her 'instant talaq' through WhatsApp and SMS.

Circle officer Anil Samaniya has said an investigation was underway.

According to the fresh complainant, she had been staying with her son and daughter at a separate accommodation since the 2017 episode. The husband frequented her house to meet their children.

She alleged that on August 29, he came to her house in the evening when she was alone and raped her at gunpoint.

In 2017, the woman had threatened to commit suicide along with her children in front of the Vice Chancellor's house, if she failed to get justice.