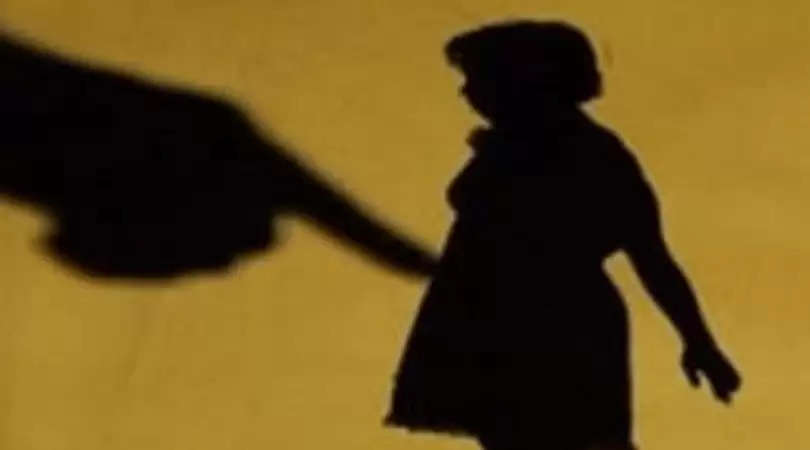 The Bombay high court on Wednesday asked the city's JJ Hospital to submit by Friday, a report on the plea of a 13-year-old rape survivor, who is also battling cancer, to terminate her 24-week pregnancy.

The petitioner's mother, who works as house help, with the help of NGO Majlis, approached the HC on the grounds that her daughter was being treated for cancer and continuing with the pregnancy would be harmful to her.

According to lawyer Kuldeep Nikam, the teenager has been undergoing treatment for blood cancer at Wadia Hospital since 2010. The pregnancy came to light during a visit to the hospital on September 5. The girl then told her mother that a school friend had raped her.

A criminal complaint was lodged against the rapist, who is also a minor, with Bhoiwada police station under the Protection of Children from Sexual Offences (POCSO) Act.

Majlis co-founder and advocate Flavia Agnes told the court that the parents were under a lot of stress owing to their daughter's ailment and the pregnancy would only aggravate matters.

Submitting the sonography report of Wadia Hospital confirming the pregnancy, Nikam told the court that it was an unwanted pregnancy and medical experts had advised against it, as it would pose a serious threat to the life of the teenager as well as the foetus. He argued that the unborn foetus could not be put on a higher pedestal than the rights of a living woman.

After hearing the submissions, a division bench of justice Abhay Oka and Mahesh Sonak directed the dean of JJ Hospital to appoint a committee and examine the victim on Thursday.