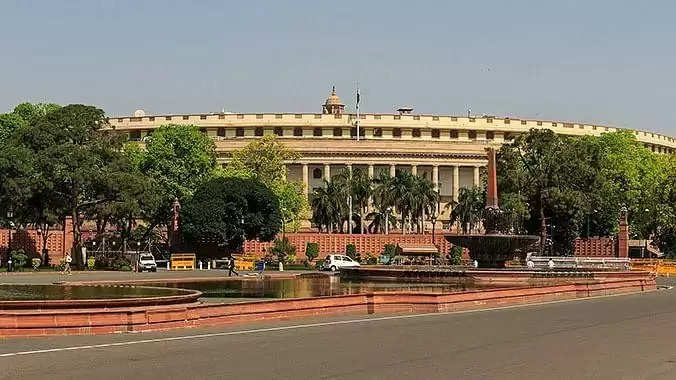 The process for filing of nomination for the by-election to one Rajya Sabha seat from Karnataka, to fill up the vacancy due to the death of the sitting member Ashok Gasti, begins on Wednesday.

M K Vishalakshi, Secretary, Karnataka Legislative Assembly, is the Returning Officer for the by-election, by the MLAs, the assembly secretariat said in a release.

Voting will take place on December 1 and counting will be on the same day after polling hours.

While the last date of filing nominations is November 18, the scrutiny of nominations will take place the following day.

The last date for withdrawal of candidatures is on November 23.

Ashok Gasti, who got elected to the Rajya Sabha in June, died on September 17 due to multiorgan failure after contracting COVID-19. (PTI)