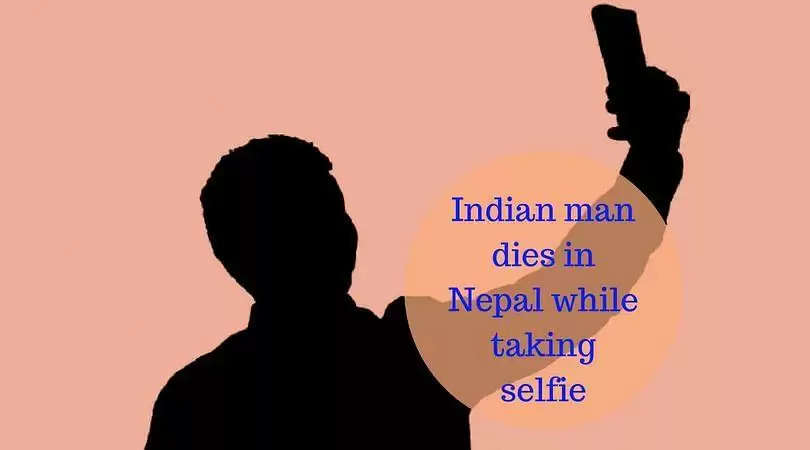 An Indian national, on a pilgrimage to Kailash Mansarovar, died in Nepal's Humla district on Tuesday after he was hit by an aircraft's rotor wing during an attempt to take a selfie.

Mumbai-based Nagendra Kumar Kartik, 42, was hit by a wing of Manang Air aircraft while trying to click his picture on tarmac immediately after landing.

Kartik died on the spot, said Assistant Chief District officer Mahesh Kumar Pokhrel. He was taking a flight from Simikot to Hilsa to reach Mansarovar. Hilsa is close to the Nepal-Tibet border and Simikot is the district headquarters of Humla.

District police chief Rabin Shrestha said Kartik's body will be handed over to his family after post-mortem.

Thousands of Indian pilgrims visit Mansarovar via Humla every year. In July, over 1,500 Indian pilgrims were stranded in Humla due to bad weather and were later evacuated by the Indian government.