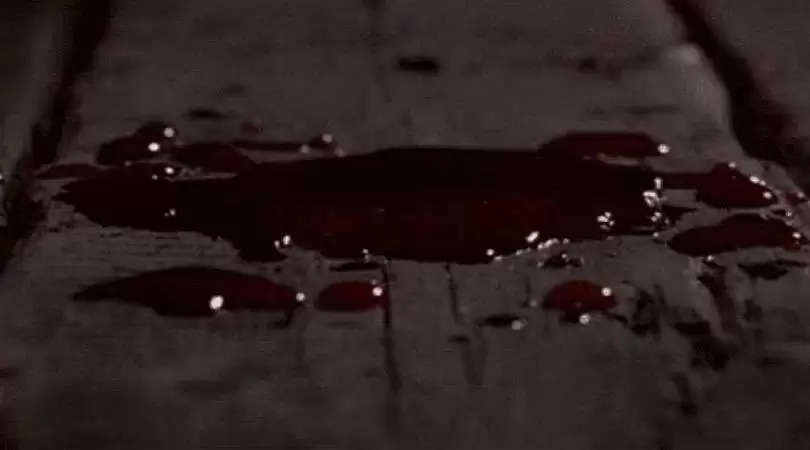 A man from Nagercoil in Tamil Nadu's Kanyakumari district died of suicide after getting a bank job.

According to media reports, the man identified as Naveen (32) was unemployed and was frustrated in life as he was not being able to get a job. In the course of time, he had prayed that if he were to get a job, then he would give up his life and "be with God".

Naveen then got a job in the Mumbai branch of Bank of India.

After 15 days of joining work, Naveen flew down to Thiruvananthapuram on Friday, and went to a railway station and lied down on a railway track. He was killed after a train ran him over.

Naveen had left a suicide note stating that he was fulfilling the promise he had made to God.

Following the incident, Nagercoil railway police immediately rushed to the spot and took the body. Investigation is on.