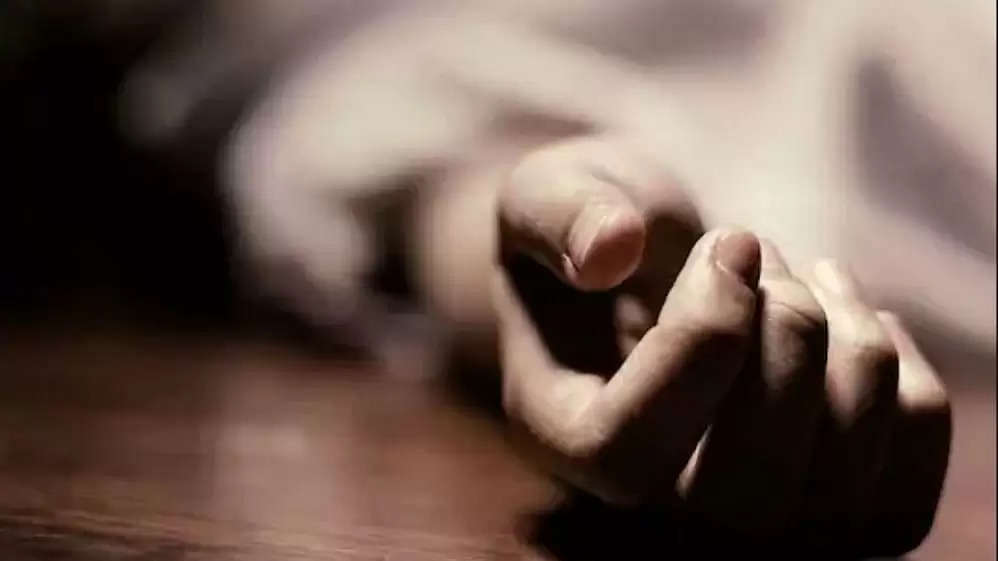 Tragedy struck a 28-year-old man and his fiancee when they drowned in Cauvery river following a mishap during a pre-wedding photoshoot in Talakad in Mysuru district in Karnataka, police said.

The mishap occurred as the 20-year-old woman lost balance and fell into the river while posing for a photo on a coracle and the man attempted to rescue her.

According to police, civil contractor Chandru and Shashikala, whose wedding was fixed for this month-end, went to Mallikarjuna Swamy temple at Mudukuthore for a pre-wedding photoshoot with their relatives and photographers.

Both did not know swimming and drowned as the coracle capsized in the melee, police said. (PTI)