Iran threatens attack on US Army base and vice chief of staff: official report 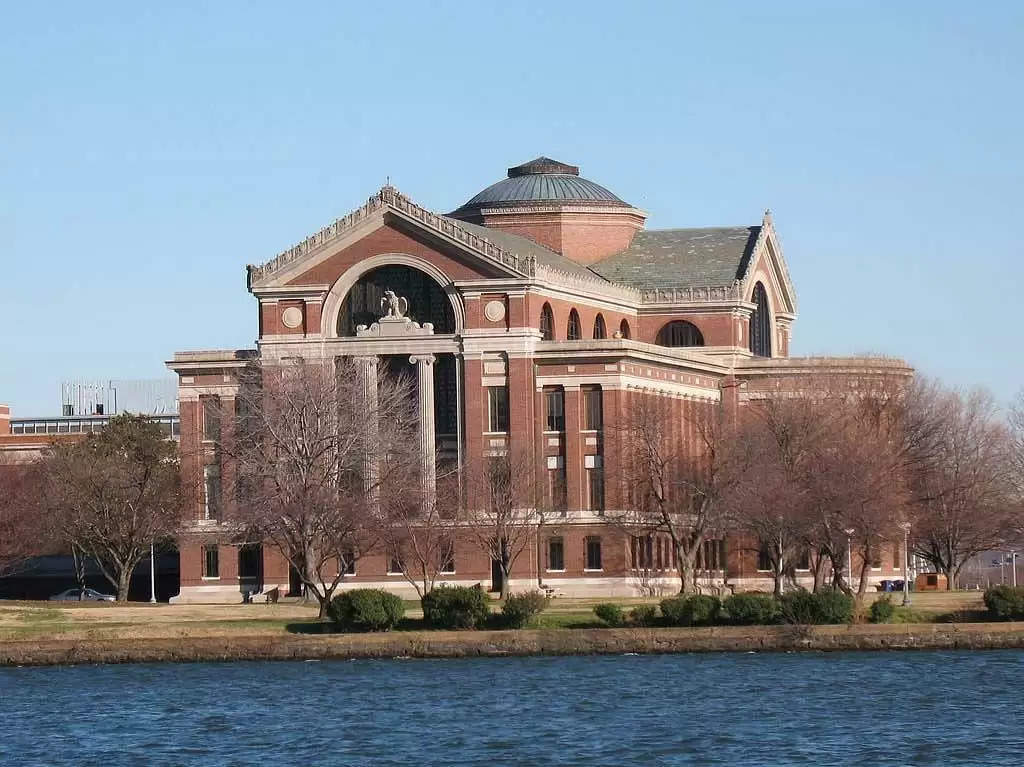 Iran has made threats against the United States' army base - Fort Mc Nair and the Vice Chief of Staff, US intelligence officials said on Monday.

The intercepted information by the National Security Agency showed that Iran has discussed mounting "USS Cole-style attacks" against the base, Times of India reported.

The US officials also referred to the October 2000 suicide attack in which a small boat pulled up alongside the navy destroyer in the Yemeni port of Aden, killing 17 sailors.

They further stated that Iran plans to kill the Army's vice chief of staff General Joseph M Martin and, also to infiltrate and surveil the base.

Notably, Fort Mc Nir, one of the oldest bases in the US, is Martin’s official residence.

Meanwhile, the US has deployed heavy forces around the base, which sits alongside Washington's Waterfront District.