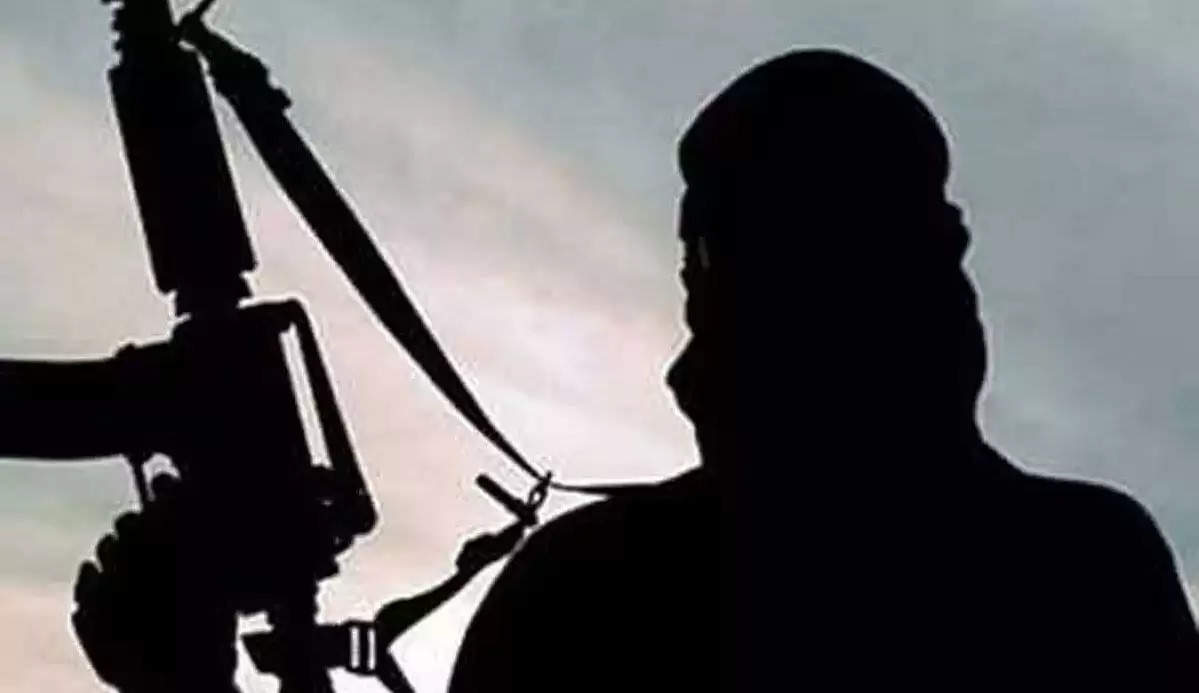 Ten police personnel were killed in a Taliban attack in Lashkargah city, Afghanistan, on Saturday.

According to official sources, a total of 15 Taliban were killed in the attack.

On March 25, a girl was killed during a clash between security forces and the Taliban.

According to various news reports, 270 civilians and security force members lost their lives in several incidents across the country since February 2020.