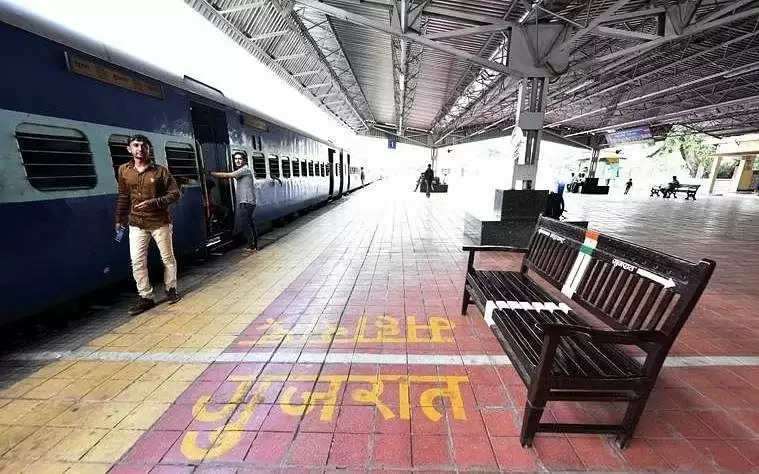 After reports of several fire incidents, the Railway Department has prohibited passengers from charging their phones between 11 pm and 5 am.

According to railway officials, the decision to restrict the use of charging ports is a precautionary measure to prevent fire incidents.

Officials suggested passengers should switch off the charging points at night.

“Many incidents of minor fires, reported onboard long-distance trains, were caused due to overcharging of electronic devices,” officials said.

Earlier, a coach of the Dehradun-bound Shatabdi Express caught fire after a suspected case of a short circuit on March 13. Six days later, they reported a fire incident from the engine of a goods train at Ranchi station.

The department will also monitor smoking around railway stations and inside the trains and has discouraged passengers from carrying inflammable items.