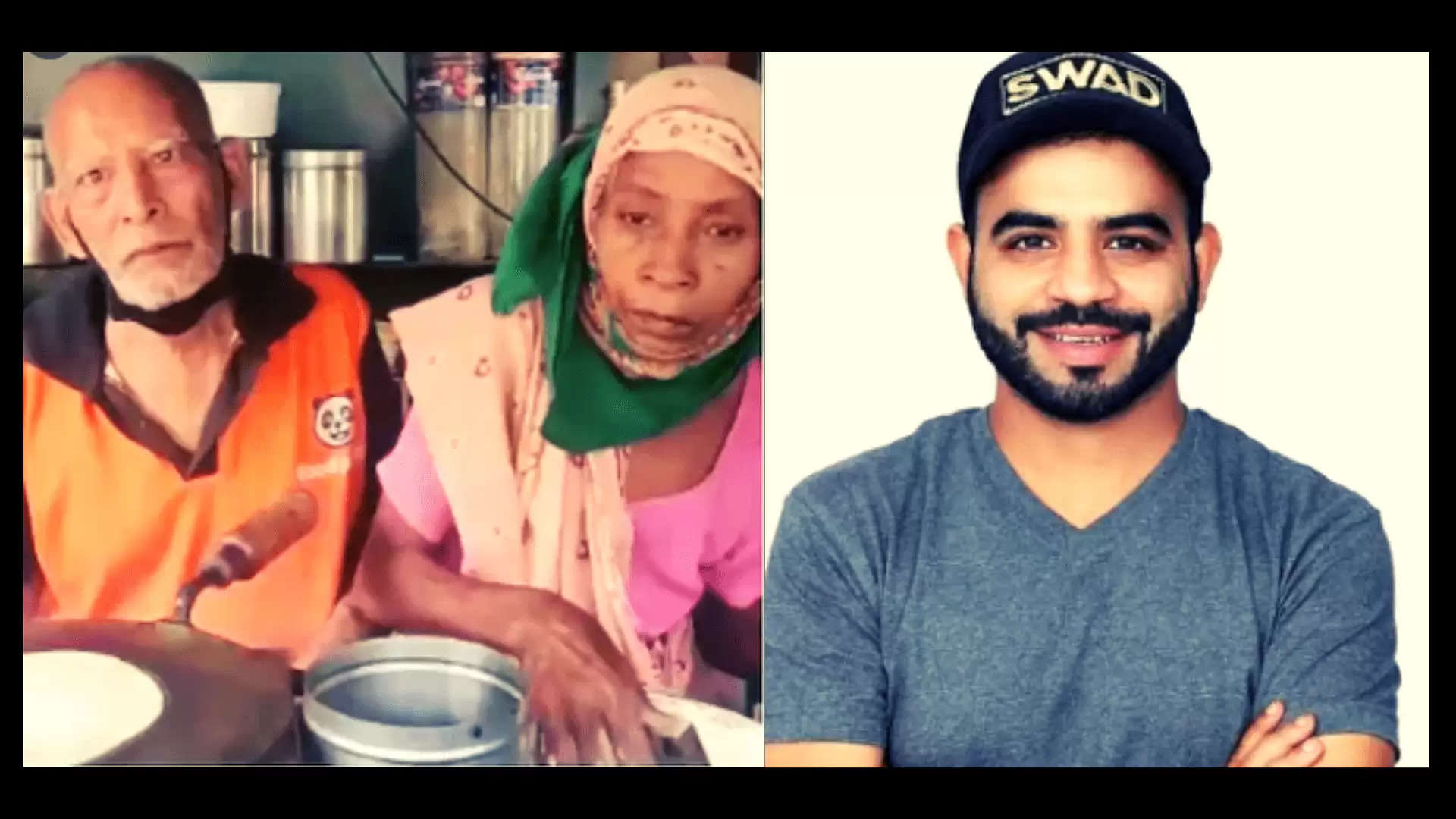 A complaint has been filed against YouTuber Gaurav Wasan, who had shot the widely shared video of an elderly man and his shop 'Baba ka Dhaba' on October 7, in Malviya Nagar, Delhi.

The video showed the man and his wife talking about lack of customers at the eatery in Malviya Nagar, following which several people donated money.

The owner of 'Baba ka Dhaba', Kanta Prasad (80) had filed a complaint against the YouTuber for allegedly misappropriating the money that was raised to help him and his wife.

According to the Indian Express, Prasad said he had received a cheque of only 2 lakh from the YouTuber.

The complaint filed by Prasad, along with a group of men, at Malviya Nagar police station on Saturday, claims that Wasan “deliberately shared his and his family’s bank details and collected a huge amount as donation”.

DCP (South) Atul Kumar Thakur said, “We received the complaint yesterday and are enquiring into it.” No FIR has been registered yet.

Meanwhile, the YouTuber has denied the allegation and said that all the money has been transferred into Prasad's account.

Asked about the other two transactions, Prasad said he hasn’t been able to check his account as he doesn’t carry his phone.

While some YouTubers alleged that Wasan received Rs 20-25 lakh, Wasan denied it. “We have initiated legal action against the YouTubers,” he said.