After poor show in Bihar polls, Karti Chidambaram pitches for introspection in Cong 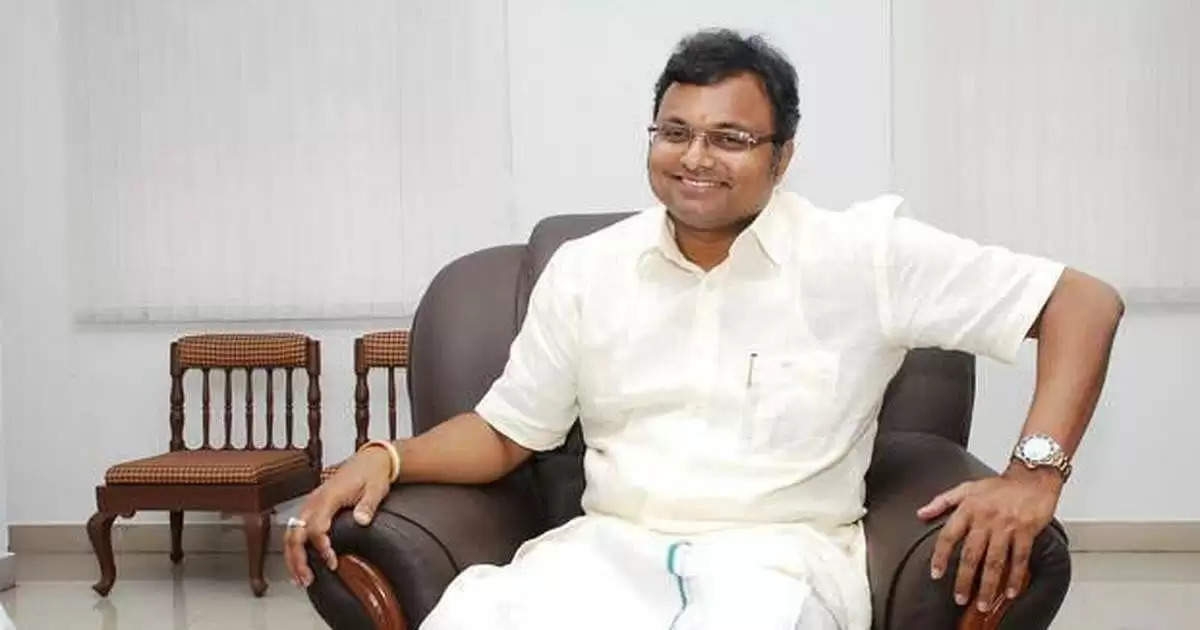 Congress MP Karti P Chidambaram on Monday said it was time for introspection and consultation in the party, days after its poor showing in the Bihar Assembly elections.

The Lok Sabha MP from Sivaganga in Tamil Nadu made the cryptic comment while tagging a tweet by senior party colleague Kapil Sibal on his interview to English daily "Indian Express" about the Bihar poll outcome.

Congress won 19 out of the 70 seats it contested in Bihar. RJD's Tejashwi Yadav-led 'Mahagathbandhan' of which the Congress was the second major partner ended up with 110 seats while the NDA retained power in a close contest, bagging 125 seats in the 243-member assembly in the recent polls.

Anwar had on Sunday told PTI in an interview that Congress must learn from it and complete alliance formalities well in advance for upcoming assembly polls.

Party's general secretary and a veteran leader from Bihar, Anwar acknowledged that there were shortcomings due to which the Congress performed worse than other 'Mahagathbandhan' constituents.

He asserted that the high command was serious about introspection as well as a thorough analysis of the results.

Former union minister Sibal in his tweet tagged the interview in which he said, "We are yet to hear on recent polls... Maybe Congress leadership thinks it should be business as usual."

Sibal was part of the group of 23 senior Congress leaders who had in August written to party chief Sonia Gandhi making suggestions to revive the organisation. (PTI)