Associating with NPP and BJP led MDA an “act of betrayal”: Mukul Sangma

The AITC party leader in the state, Mukul Sangma, stated that the Congress decision to associate with MDA is contrary to the principles of the INC. 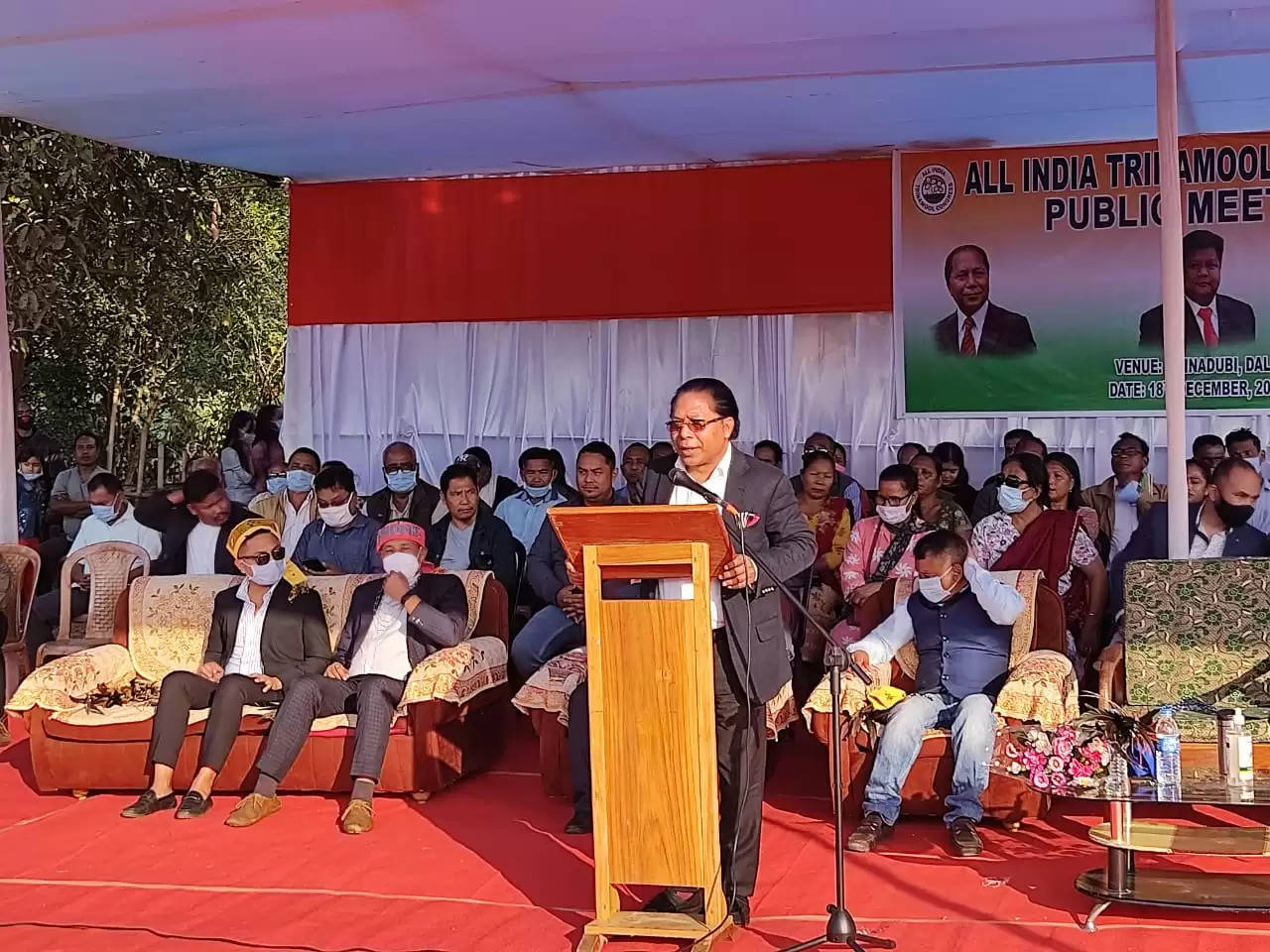 Responding to the declaration of the Congress Legislature Party (CLP) to associate with the National People’s Party (NPP) and Bharatiya Janata Party (BJP) led Meghalaya Democratic Alliance (MDA) government, former chief minister Mukul Sangma, on December 18, said that it was an act of betrayal and contrary to the principles of the Indian National Congress (INC).

Sangma said, “The Congress is in a state of complete disarray and confusion in Meghalaya – the reason I said that they should join the All-India Trinamool Congress (AITC) to serve the people and the state, instead of remaining in the INC.”

Reflecting on how some of the INC leaders, had earlier, attempted to be part of the government after the March 2018 election results, he added that this reflects their desperation to remain in power.

“In the past few days, they have not been in a position to reaffirm their commitment to the people, in sync with what was promised in 2018,” he stated.

On November 25, 2021, 12 former Congress leaders merged with the newly formed Meghalaya unit of the AITC, led by Sangma.

Responding to Sangma, the CLP leader, Ampareen Lyngdoh said, “Let him say whatever he wants. He no longer controls the CLP. We have our own approach to collaborative goodwill in the interest of the people.”

Stating that the CLP is guided by its own principles, Lyngdoh emphasized that the MLAs are beyond personal gains and blind following, adding that the party start fresh with no baggage and petty political backlash, far from their style of functioning.