Tripura | Woman thrashed, humiliated with garland of shoes over alleged affair in state 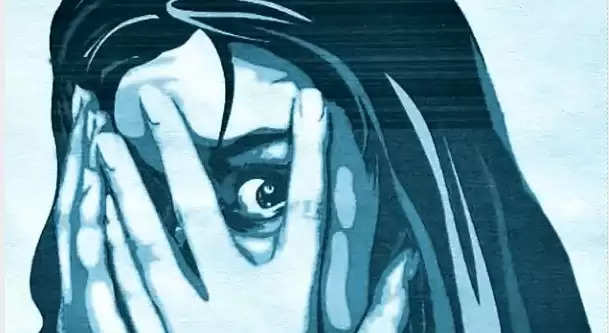 Tied to a tree with a garland of shoes, a mother of two was thrashed and humiliated for allegedly having an illicit relationship with a married neighbour in Tripura, police said.

The woman was reportedly having an extra-marital affair with Ranjit Das has been arrested. He would be produced in a court on Thursday.

The incident took place at Purba Rangamati in Gomati district, 86 kilometres from Agartala, on Wednesday.

Police rushed to the spot and found the woman unconscious and took her to a local hospital. A case was registered at Birganj police station under Sections 498(A) and 304(B).

Incidentally, the Supreme Court on Thursday scrapped section 497 of the Indian Penal Code which made adultery a criminal offence.

According to the 40-year-old victim, she was working in her paddy field when three women of her village and some men came and started beating her.

Later, they tied her to a tree with a garland of shoes around her neck and sprayed ink on her face in public.

"We recorded her statement as she doesn't know how to write. All the accused persons will be identified and arrested by today," additional superintendent of police of Gomati district, Nabadeep Jamatia said.

Police sources claimed that around two weeks ago, Ranjit's wife found him with the victim at his house and this led to a war of words. Later, the argument took a violent turn and Ranjit thrashed his wife badly. She was hospitalised and succumbed to injuries on Wednesday. Villagers, especially the womenfolk, were angry about this and held the victim responsible.