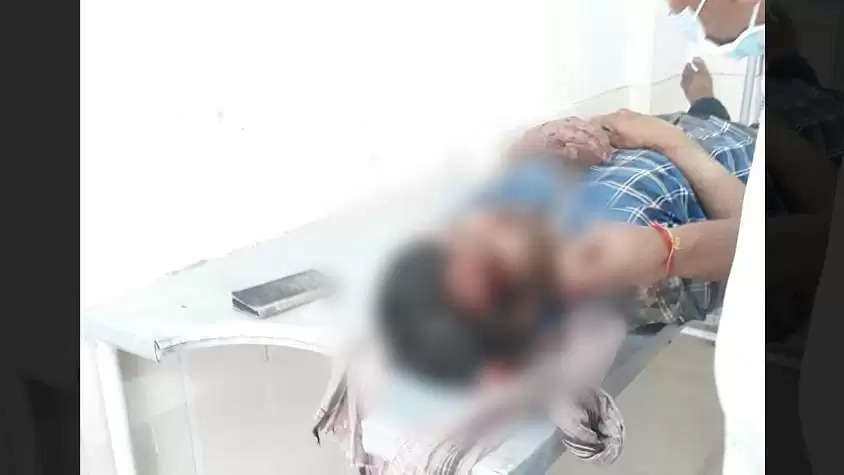 Bikash Das, a journalist working with Syandan Patrika, was attacked by unknown miscreants in Agartala, Tripura, on Wednesday.

According to sources, Das was en route to Shantipur village for a news-related event when he was attacked by a group of men brandishing sharp weapons and iron rods.

Sources alleged that the chairman of Shantipur Village, Shimul Chakma, planned the attack.

Meanwhile, the media fraternity in the state condemned the attack and demanded an investigation into the matter.

According to The Assembly of Journalists (AOJ), “24 journalists have been severely attacked in Tripura in the last three years.”