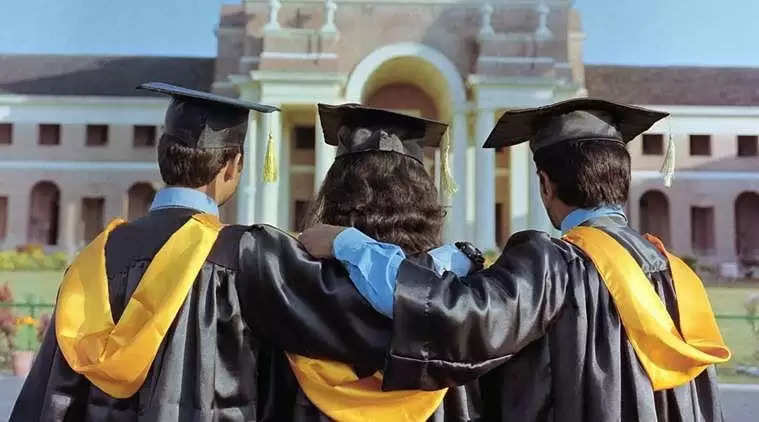 KOHIMA, February 4, 2019: The All Nagaland College Students' Union (ANCSU) has revealed a number of anomalies in government colleges in Mokokchung and Zunheboto districts.

The union found anomalies in the colleges during its first phase of education tour undertaken from January 30 to February 1 this year.

The union's president, Katho P. Awomi, and general secretary Vimeyiekho Vitso, in a release on Sunday, said the ANCSU would take up the issues with the Nagaland University and the department concerned.

During its visit to Fazl Ali College in Mokokchung on January 30, the union found that private individuals were "confidently" constructing houses on the college campus. It expressed concern that though it is the oldest government college in Nagaland, it is still facing land issues.

The union has appealed to the college authorities, district administration and the state government to immediately ensure a safe environment for the college.

It also urged the state government to purchase college lands, bring out a proper survey map of it and properly demarcate the boundary wall so that the development of the college cannot be sabotaged in the future.

The union visited Zunheboto Government College on January 31 and was surprised to find that the college did not have basic infra-structure such as proper buildings.

It has appealed to the state government to take care of the district colleges on priority by developing infrastructure and introducing other streams.

The union also urged the state government to demarcate boundary walls of the college lands to avoid encroachment though at present there is no land dispute.

On Friday, the union leaders visited Khelhoshe Polytechnic Atoizu and was appalled to see the institute in a wretched condition.

"The union, after thorough discussions with the faculty and students, found that the institute is impaired by ignorance of the state government and the narcissistic stance of the land owners," the release said.

It said most of the classrooms of the institute, "an ancient-looking building", had no windowpane and there was no transport service.

The release said the team was also shocked to learn that the institute could not undertake development activities due to claims of land owners.

The union was told that the students were prevented from painting the building of the institute by landowners unless the authorities shells out money.

"If such was the attitude of the land owners/donors, how will the institute grow?" the union asked. It appealed to the state government to purchase land for the college and demarcate proper boundary walls for its development.

The union said during an interaction with the students of the polytechnic, it came to light that the directorate of technical education has allegedly misappropriated the State Technical Scholarship funds by giving away personal loans to their staff and organising farewell programmes to the tune of Rs 40 lakh.

The union demanded that the name of those officials involved in the "scholarship scam" be revealed and they be punished under the law.

With The Telegraph inputs