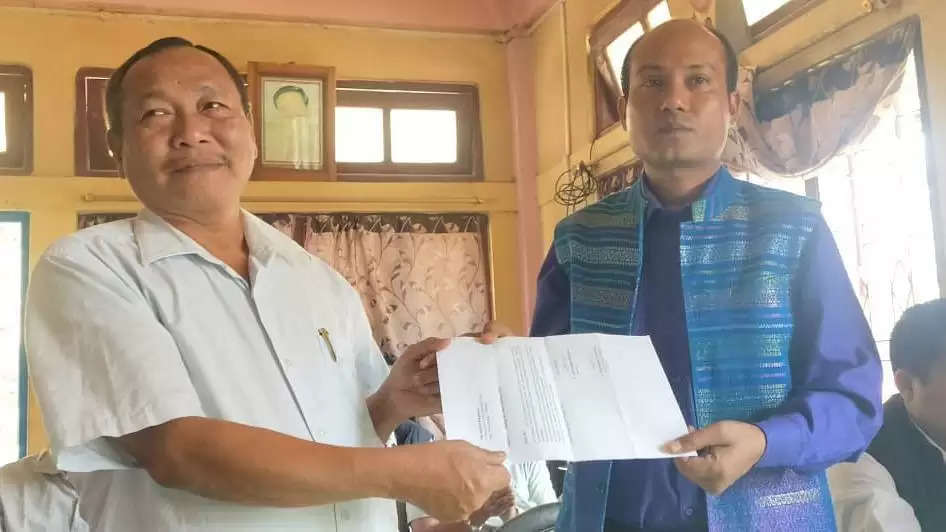 Chakma had contested the CADC General election in 2018 on a BJP ticket.

“The MNF party is gaining a comprehensive development in the Chakma Autonomous District Council under the ablest leadership of CEM Rasik Mohan Chakma, and his excellent team has inspired him to join the party,” Chakma said.

The diminishing fortune of the BJP in Mizoram stems from the fact that Prityrup Chakma quit the party after successive failures concerning various issues, along with its lone BJP legislator Dr Buddha Dhan Chakma.

The BJP has been losing ground in the Chakma Autonomous District Council as scores of high-level party leaders switched to the ruling MNF, and there seems to be no end to the joining spree.

They expect hundreds of BJP supporters to follow suit soon.