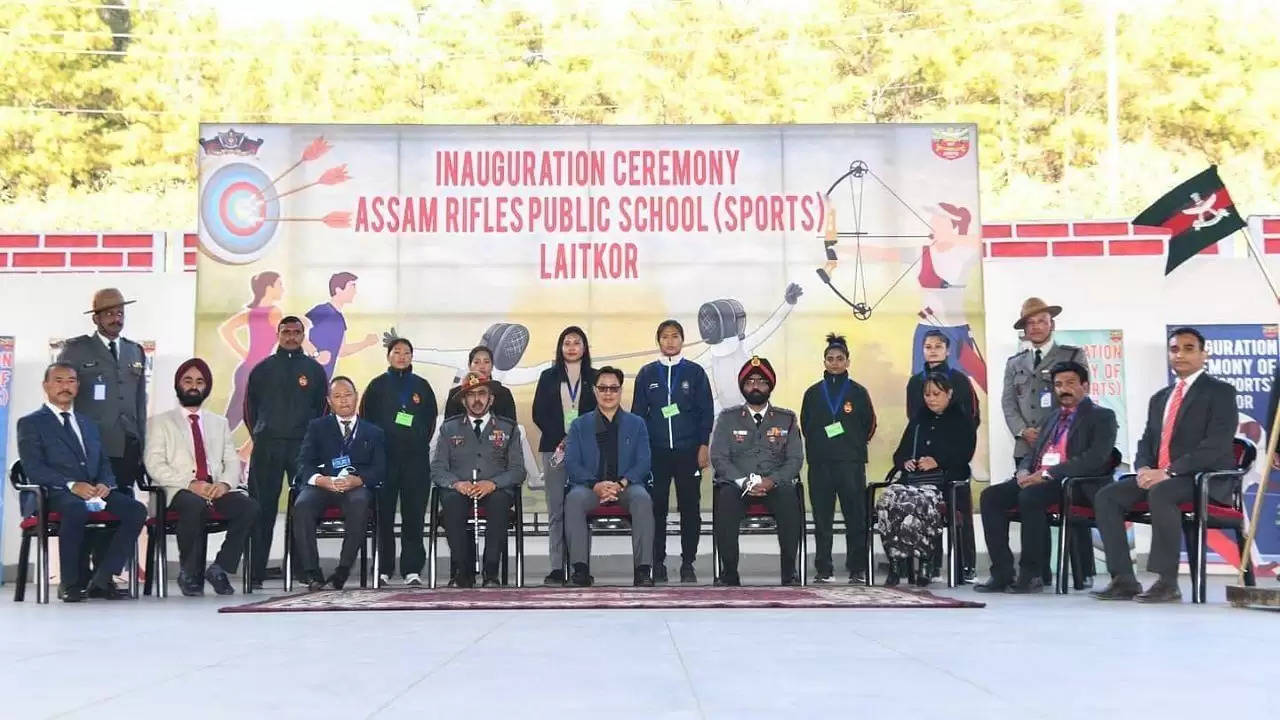 While addressing the crowd, Rijiju said, “It is a major step of integration of sports in education with an effort to strengthen the sports culture of the country.”

He also stressed the need to nurture talents as the country has always had a unique approach towards sporting culture, society has to focus more on producing more sportspersons.

“With the coming in of Khelo India, the ministry is planning to make inroads, especially with the poor performance of previous Olympic events which the country took part in and to make amends to it,” Rijiju said.

“Sports is a soft power which can unify across all sections, and if tapped well enough, we could become a great sporting nation,” he added.

On the sidelines of the ceremony, Assam Rifles, Director General, Lt General Sukhdeep Sangwan said, “North-East has the potential to excel, and it is the right moment to embrace the sporting culture.”