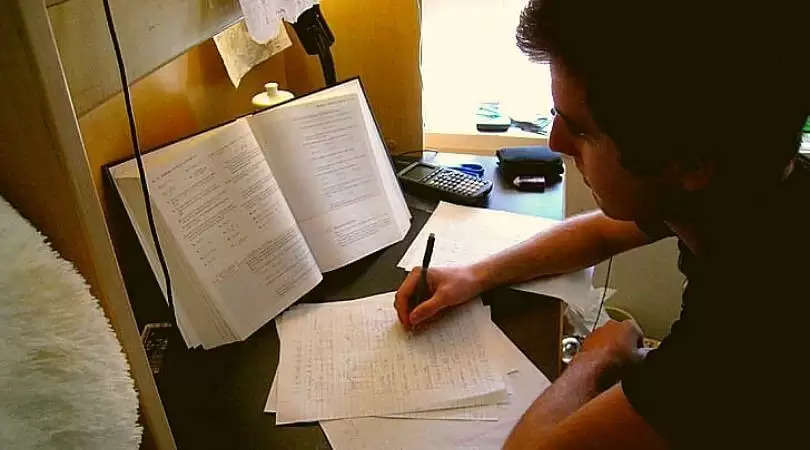 "Across the country, conducting exams during the pandemic is causing panic, and we are concerned about the potential of the situation turning the entire state into a containment zone. Maharashtra, West Bengal, Delhi, Tamil Nadu, Punjab and Odisha are all apprehensive of the UGC's push to conduct exams and want postponement," stated the NGOs.

"Complaints have been pouring in from worried parents, students and teachers concerning the exams. Students are facing several obstacles for this academic session which the government needs to heed," said the NGOs.

The NGOs listed out the various problems faced by the student community, which were of primary concern to them.

"Reports suggest that only just 1/3 of students in India have proper access to the internet while for the 2/3 students, it is a deprivation because they might not appear for online exams. Many students cannot afford different sim cards to toggle between different networks," they added.

The NGOs stated that there are also students who are not tech-savvy, which only adds to their problems. For the students themselves, it is akin to a catch-22 situation as they would lose an opportunity if they did not appear for the exams and could risk their lives if they did.

They stated that transportation and accommodation is also an issue for many students as those from outside town would face problems in finding proper accommodation.

"There are students from other states as well who would have to be allowed into the state and even from containment areas. Further, most colleges just don't have the room to ensure protocols like 6ft distancing being followed. Besides, the congregation of a huge number of students and maintenance of protocols will be an enormous challenge and the virus will probably spread again," they said.

According to the NGOs, members of the teaching community are not in favour of holding examinations at a time like this and health officers, doctors, nurses and others will be overwhelmed.

"Students in Meghalaya do not have access to the required resources and facilities to appear for online exams. Garo Hills also does not have enough cyber cafes to satisfy the demand if they hold the online exams, as it is with most institutions," they said.

The NGOs also asked the Ministry of Education to lay down the criteria for special chances for students unable to appear for the examinations.

"The virus is virulent as ever, as seen from the growing number of containment zones. And we believe that tackling the spread of the virus should be one of the prime objectives, not risk the students who are the main stakeholders and the teaching community," they reiterated.

With this being said, the NGOs demanded the postponement or cancellation of the examinations stating that evaluation should be based on internal assessment and past performance.