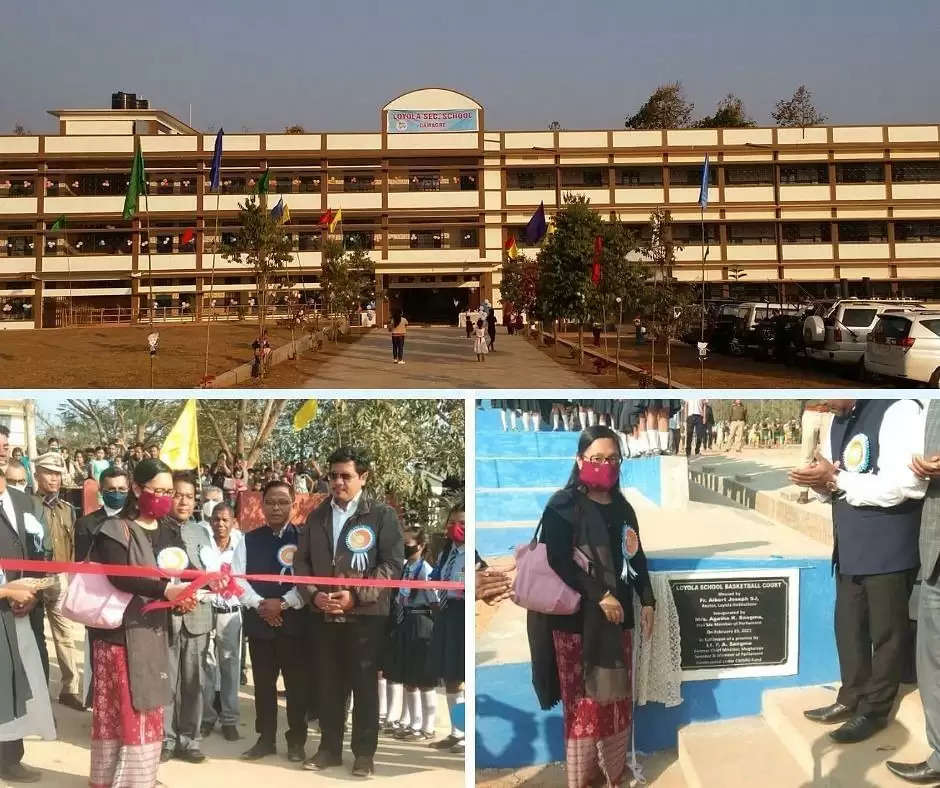 “With the inauguration of the new school building and the basketball court, the dreams and promises of Late PA Sangma have been fulfilled,” said CM Sangma.

The CM also lauded the school management for their efforts to bring infrastructural development to the area.

Tura MP Agatha K Sangma recalled the contributions of Late PA Sangma towards the development of educational infrastructure in the region and said that Loyola is something close to her.