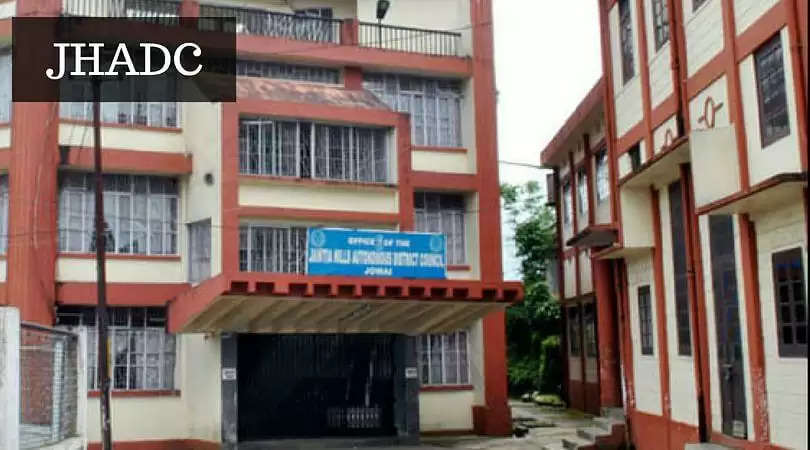 The Bharatiya Janata Party (BJP), Jaintia Hills District unit, on Sunday, released a press note disagreeing with a recent statement made by NPP State President and Rajya Sabha MP, Dr W.R. Kharluki, in which he said that the BJP State President was speaking with no substantial proof.

We may note that the BJP Jaintia Hills unit had briefed media persons on the rampant corruption which is allegedly running rot within the JHADC during a press conference on September 8.

The JHADC is an NPP-UDP led Executive Committee and that the Chief Executive Member (CEM) is a person who is speaking with no valid reason and documentation, stated the press release.

The BJP Jaintia Hills unit added that the JHADC CEM is only trying to mislead the people of the district without proper fact or figures, not understanding the financial position of the council.

The press release also stated that if the NPP State President doubts the credibility of the BJP State President's statement made during the press conference, the BJP Jaintia Hills unit would furnish the rightful documents to justify the corruption within.

Tales from the Hills: Meghalaya's Borang – an identifier of the Garos

Tales from the Hills: Meghalaya's Borang – an identifier of the Garos