After KHADC, Meghalaya Govt reportedly ‘clashes’ with Guv over GHADC 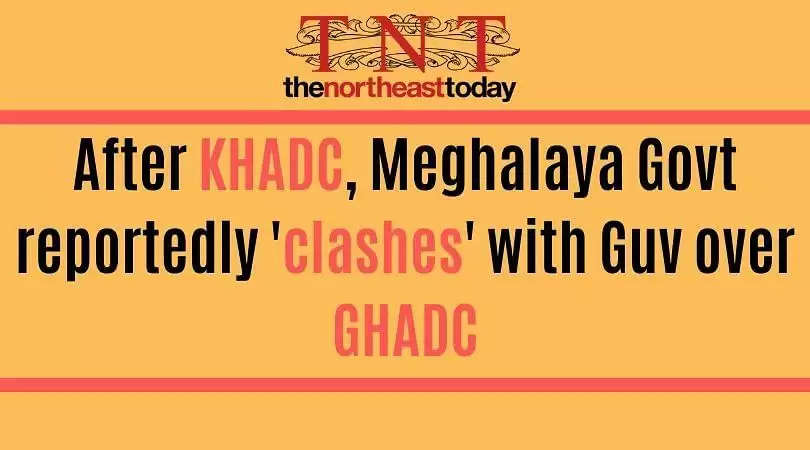 With the KHADC saga not settling down, now there are emerging reports that certain members of the BJP are trying to dislodge the NPP led GHADC.

If reports are true then these BJP Leaders are claiming to have the umberage of the office of governor.

The government, of course, has denied any knowledge of this allegation but indications are that constant interfering of certain members from the Raj Bhawan has left many people in Delhi and the State disappointed.

It maybe mentioned that NPP which is at the helm in GHADC is a NEDA ally as is the UDP which was in power at the KHADC with reports coming that some BJP leaders are trying to dislodge the NPP GHADC.

It remains to be seen if these leaders, who reportedly claim to be close to Central Authorities, will be able to dislodge the GHADC; if their claims are a lie and fabricated.