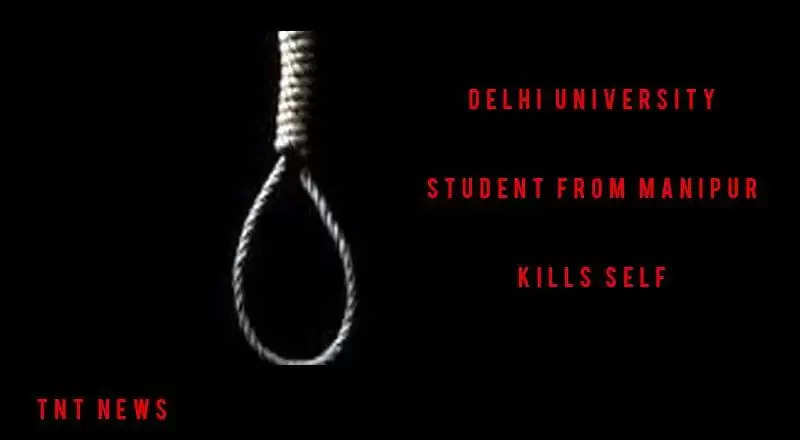 Police said Hizam Bharat Singh was found hanging from a roof fan around 9 p.m on Tuesday by his flatmates Rohan and Gautam in Santnagar area of Burari.

Rohan and Gautam had gone out for dinner, leaving Hizam alone. When they returned, they found the door locked from inside and no response from him to repeated knockings on the door, a police officer said.

Rohan called up police after he found Hizam hanging. Hizam was taken to hospital but was declared dead by the doctors, he said.

His flatmates said Hizam, a student of BA Second Year, was allegedly depressed over some issues for a couple of months and used to stay aloof.

"No suicide note has been found. We are examining his phone call records and social media activities to get some clue," the officer said.