Police outpost near Mizoram border to be upgraded: Assam minister 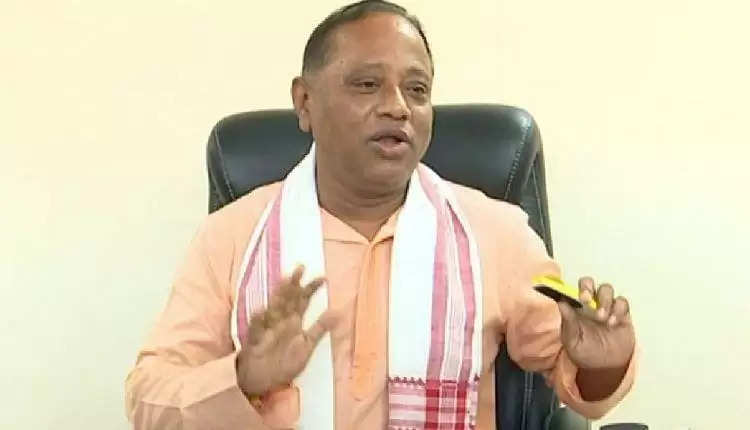 The Lailapur police outpost in Cachar district near Mizoram border would soon be converted into a full-fledged police station and set up close to the border to prevent untoward incidents, Assam Minister Parimal Suklabaidya said.

Suklabaidya, who is also the legislator of Dholai constituency in the southern Assam district, had to abort his journey to Guwahati on Monday night in the wake of escalating tension along the inter-state border, following the death of a Lailapur resident who was reportedly abducted by miscreants on Sunday.

The minister said that the Assam government has recommended the National Investigation Agency (NIA) to probe into the sequel of incidents along the inter-state border since last month.

Interacting with the residents of Lailapur on Monday night, Suklabaidya informed that Assam Chief Minister Sarbananda Sonowal was monitoring the whole situation. He added that the state government has initiated talks with the central government to de-escalate the tension and find a permanent solution for long-lasting peace.