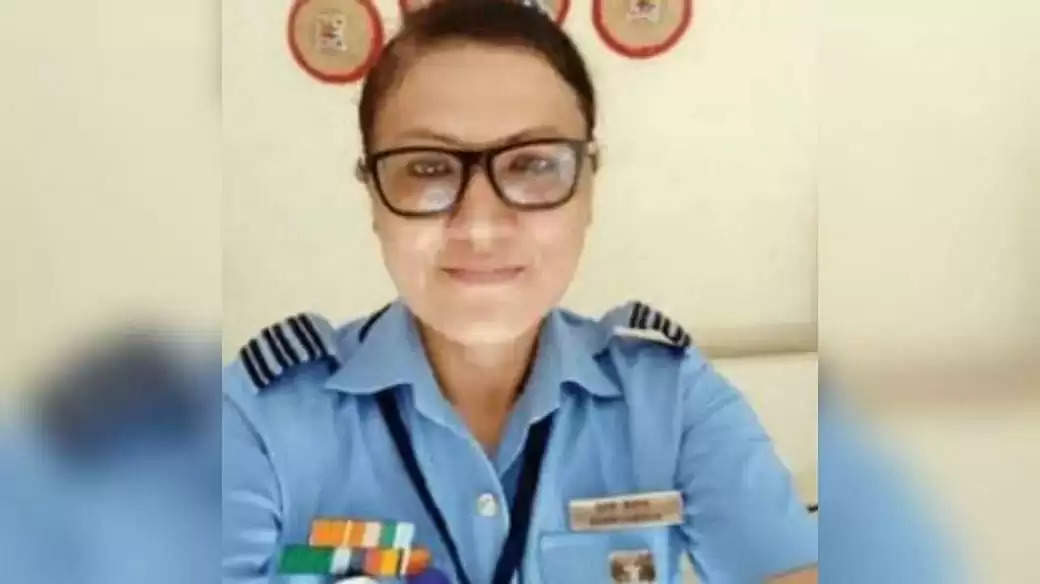 Assam’s Bornali Gogoi has achieved the distinction of becoming the first woman from the state to be commissioned as a wing commander in the Indian Air Force (IAF).

Hailing from Nakari locality of Lakhimpur town on the north bank of the Brahmaputra, Bornali had joined IAF in the year 1996 as a pilot officer and was promoted as flying officer and flight lieutenant in the subsequent period.

She is currently posted in New Delhi, sources from Lakhimpur confirmed on Wednesday.

Born to Late Premadhar Gogoi and Ila Gogoi, Bornali was a meritorious student, having secured a 16th position in the High School Leaving Certificate Exam in 1985 from Jorhat Higher Secondary School.

Bornali had also secured a gold medal in electronics and telecommunication from Assam Engineering College here.

Sources further informed that Bornali had tied the nuptial knot with IAF group captain Ajit Singh Dham of Chandigarh back in 1995.

“She was very obedient as a child, diligent and responsible, be it with her studies or any other activity. As far as IAF is concerned, she was determined to join the force. At that time, I did not take her ambition seriously. But now that she has brought laurels to the state, it makes me proud,” Bornali’s mother, Ila Gogoi said.