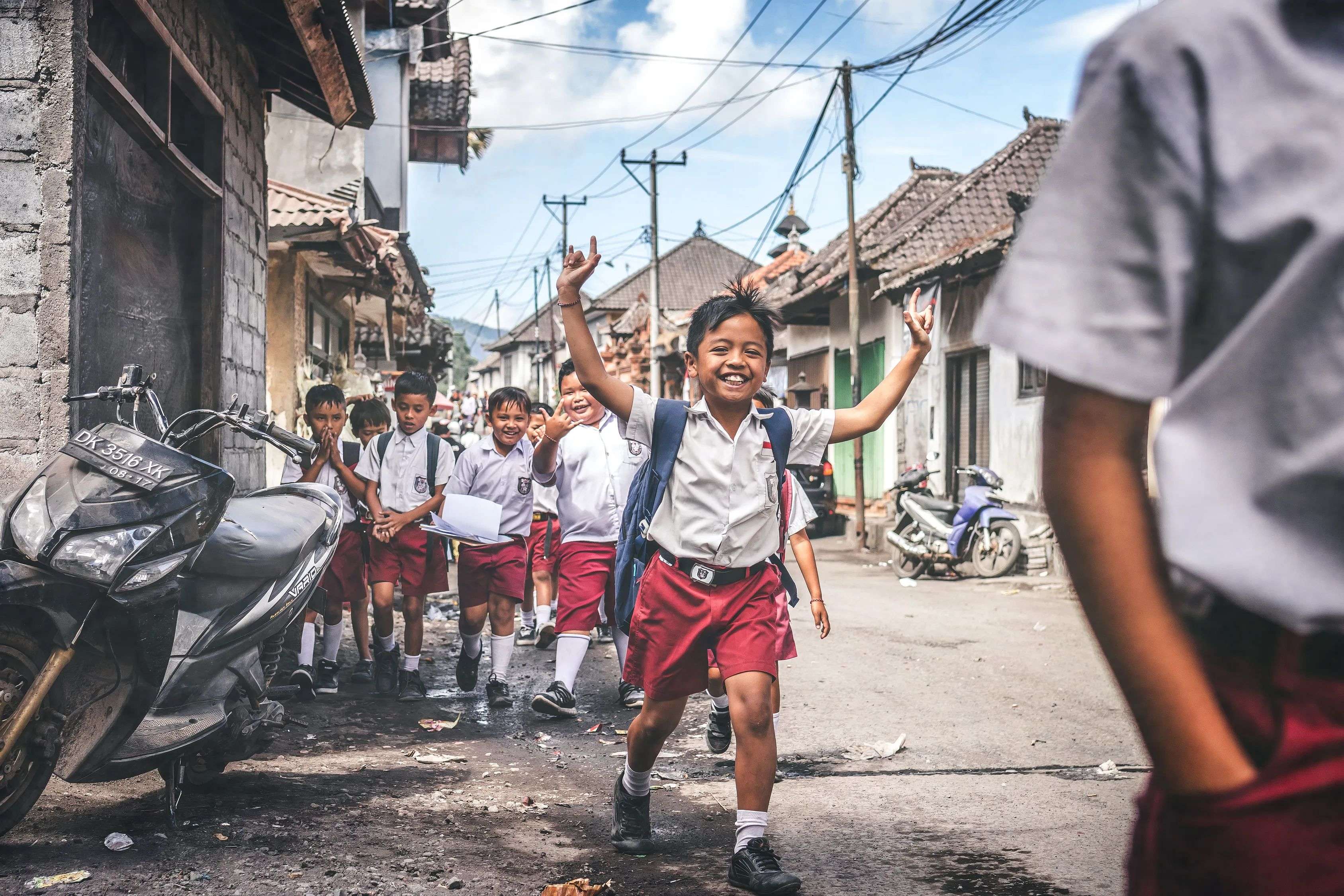 The Assam education department has fixed the fee structure of non-government (private) educational institutes in the state for the academic year 2021-22.

A notification issued by the principal secretary of elementary and secondary education, B Kalyan Chakravarthy stated that from the academic year 2021-22, guardians of students in the pre-primary stage up to class 5 would have to pay Rs 27,000 annually, and Rs 32,000 for those studying in classes 6 to 10.

Under the provisions of the Assam Non-Government Educational Institutions (Regulation of Fees) Act, 2018, the state education department is empowered to levy fines and initiate various punitive measures, including withdrawal of registration, and also affiliation, in the event of a contravention of the rates specified by the department.

The notification further states that if any non-government (private) school charges less than the amount fixed by the department, it would exempt them from the determination of the fee, but, they will have to get the exemption certificate from the Fee Regulatory Committee.

However, if any school charges more than the amount fixed, they would be required to submit proposals for approval and fixation of fees following the provisions of the Assam Non-Government Educational Institutions (Regulation of Fees) Act, 2018.