University Grants Commission may cancel aid to colleges for over charging 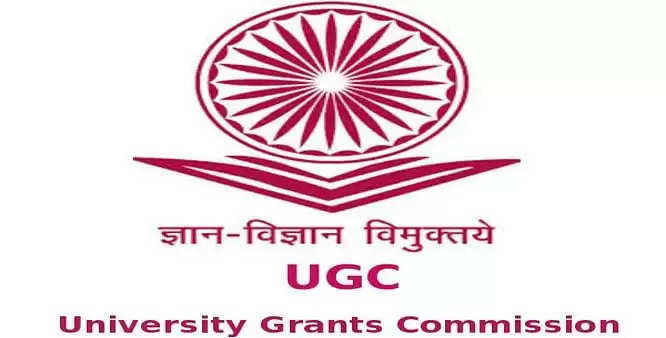 Officials from the University Grants Commission have stated that the colleges which charge capitation fee or are indulging themselves in any kind of profiteering will no longer be eligible for the government aid provided under the new rules which have been framed by the UGC.

In a meeting conducted recently, the UGC decided that the rules under which the grants are provided to colleges needed a revision and a tightening of the rules on capitation fee can be expected due to a few of the revised rules, officials have stated.

Many of the colleges and universities in the country have been found to practice the norm of charging capitation fee in spite of it being banned by the Supreme Court in May 2016.

According to the rules circulated by the UGC, only those colleges which follow the regulations provided by the Higher Education regulator and have the financial resourced to sustain themselves for at least a year will be eligible to receive grants from the UGC.

ALSO READ: Assam: From 2021, no govt jobs for those with more than two kids

As per the rules provided, the college must be permanently affiliated to a university and the university must certify that the college fulfills all the conditions required for granting a permanent affiliation as per the UGC rules. Another important eligibility is that the college can charge its students only the course fee which has been prescribed by the appropriate authority at the central or state level and no kind of capitation fee or other profiteering must be charged.

Under these revised rules. It is the duty of the affiliating university to verify all the details of the college in the online application form and upload the same along with its observations and recommendations on the portal within 90 days from the date of submission of the form.

In case the university or the college fails to make the recommended changes or rectify the violations within the stipulated action will be taken against the college which includes stopping it from receiving any grants.

UGC officials have stated that the commission has asked for the feedback from its stakeholders regarding the rules for the colleges receiving grants and after incorporating then the new rules will be functional.