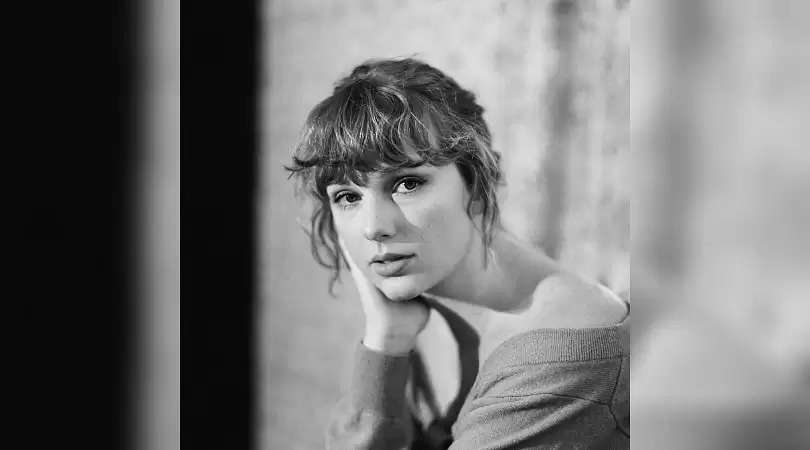 American singer Taylor Swift, on Thursday, announced that she would drop her second surprise album 'Evermore' and the music video of her latest single ‘Willow’ before she turns 31 on December 13.

"Ever since I was 13, I've been excited about turning 31 because it's my lucky number backwards, which is why I wanted to surprise you with this now. You've all been so caring, supportive and thoughtful on my birthdays and so this time I thought I would give you something," the singer said.

'Evermore' will also include a duet with experimental indie artist Justin Vernon of Bon Iver. She has also recorded a song with the Los Angeles band Haim.