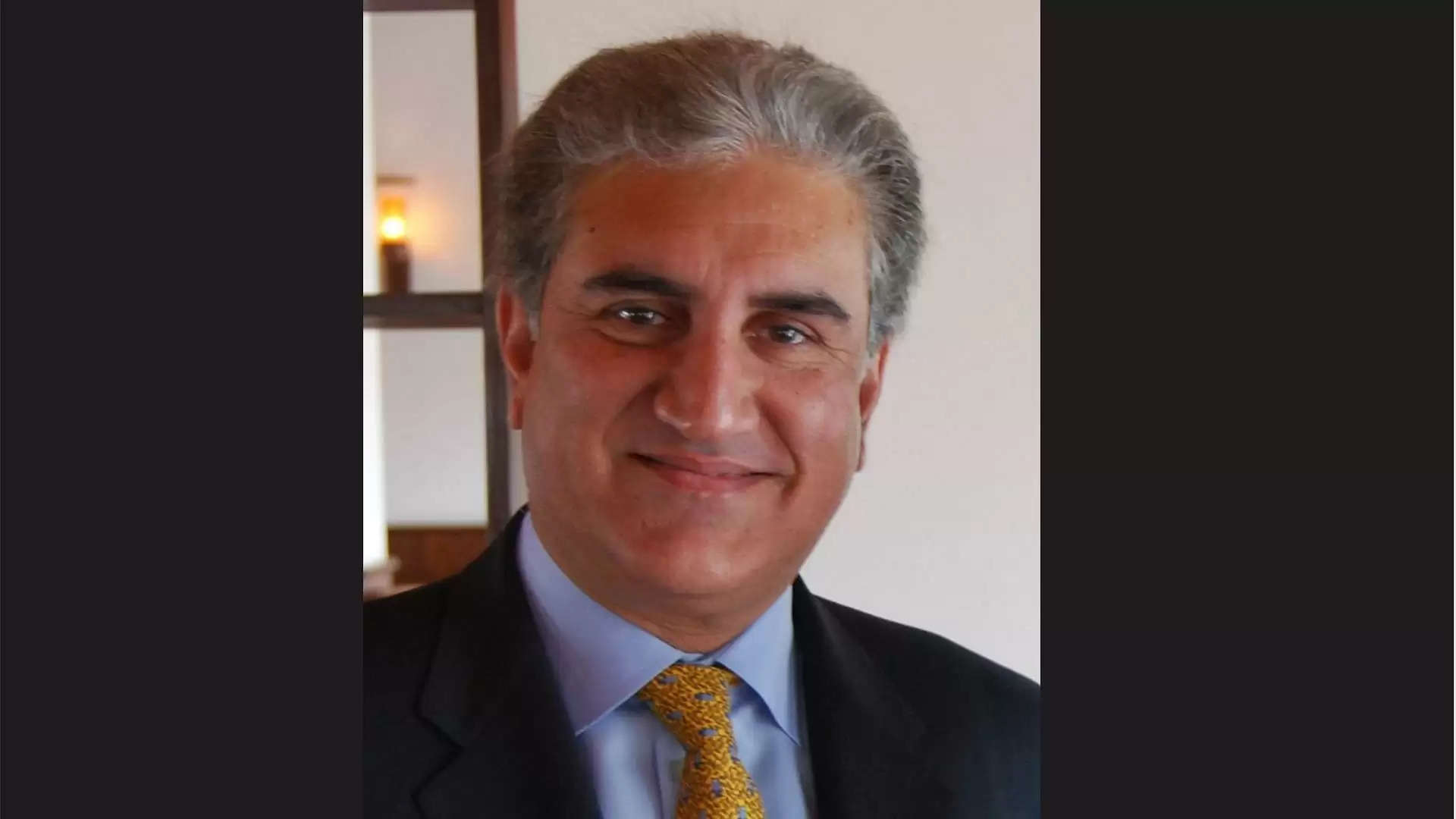 He added that Islamabad has ‘credible inputs’ during a press conference in Abu Dhabi on December 18.

According to Pakistan’s Dawn news, he said, “An important development has cropped up, I’ve learned through our intelligence forces, that India is planning a surgical strike against Pakistan.”

The statement comes after two of its border security personnel were killed along the Line of Control (LoC) opposite Naushera sector in Jammu and Kashmir’s Rajouri district by the Indian forces.

Qureshi made similar claims in April 2019, stating that they have “reliable source” on India’s strategic plan to attack.

India had conducted a surgical strike at Uri across Line of Control in Pakistan’s occupied Kashmir, killing many terrorists in 2016.