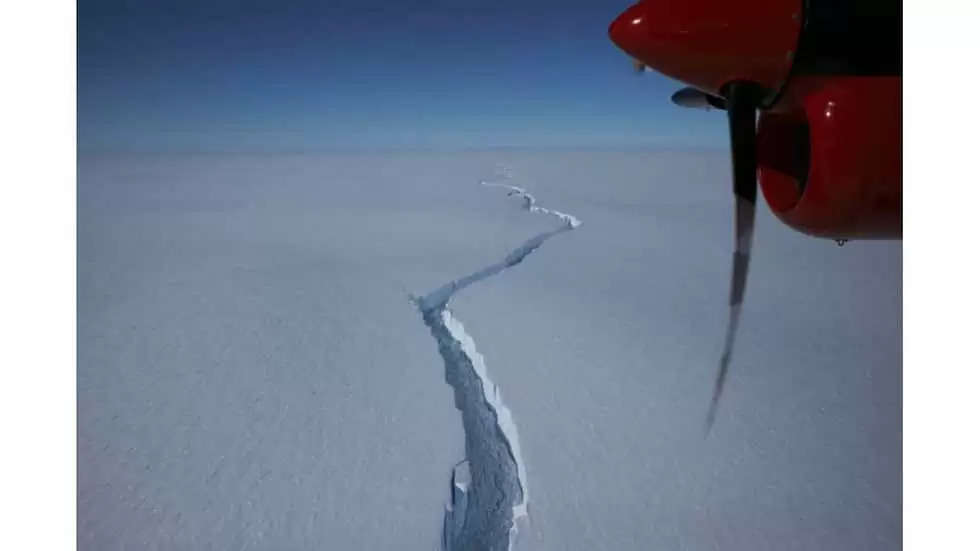 The British Antarctica Survey (BAS), informed that an iceberg of approximately 490 square miles, broke off from the ice shelf of Antarctica on March 2.

It is reportedly the third major crack discovered on this particular ice shelf in the last 10 years.

The iceberg is larger than some of the largest cities like Mumbai (233 square miles) and New York (302 square miles).

As per the National Oceanic and Atmospheric Administration (NOAA), icebergs are pieces of ice that have broken off from glaciers or ice shelves and float in open water.

The cause of this calving episode is yet to be deciphered by the experts.

The official statement reveals that ice break-off occurred due to natural reasons and, they are yet to confirm if climate change played a role.