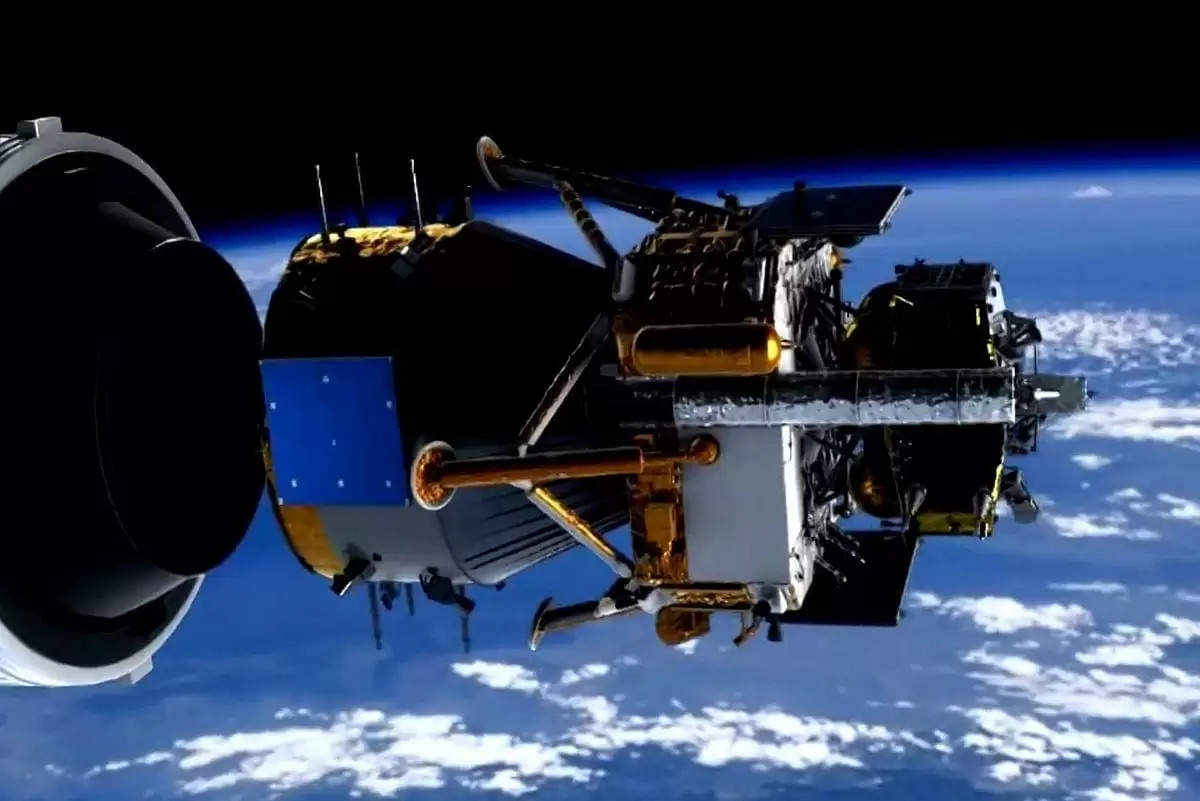 China's Chang'e-5 probe successfully touched down on Earth in the early hours of Thursday, bringing home the first samples of the moon in over 40 years.

The spacecraft landed in Siziwang Banner in north China's Inner Mongolia Autonomous Region, at 1:59 am (local time), according to the China National Space Administration (CNSA).

It marks a successful conclusion of China's current three-step lunar exploration programme of orbiting and landing, and bringing back samples which began in 2004, state-run Xinhua news agency reported.

It is China's maiden attempt to retrieve materials from an extra-terrestrial body. The Chang'e-5 lunar probe was launched from the Wenchang Spacecraft Launch Site on November 24.

It was the first attempt to bring the moon samples in over 40 years after the US sent astronauts to the moon to collect samples. In the Soviet Union's unmanned lunar sampling missions, the spacecraft took off from the moon and returned to Earth directly.

The 8-tonne Chang'e-5 spacecraft has four independent but interactive components. This includes one to stay in lunar orbit as a docking station, one to go down to the moon's surface and drill for samples, one to take the material back to the dock station and another to bring the samples back to Earth.

"China will make some of the samples available to scientists in other countries," Pei Zhaoyu, deputy director of the Lunar Exploration and Space Program Center of CNSA, has said.

Pei said the Chang'e-5 mission not only represented an end to China's current lunar exploration programme but also laid a foundation for future manned lunar and deep space exploration. (PTI)