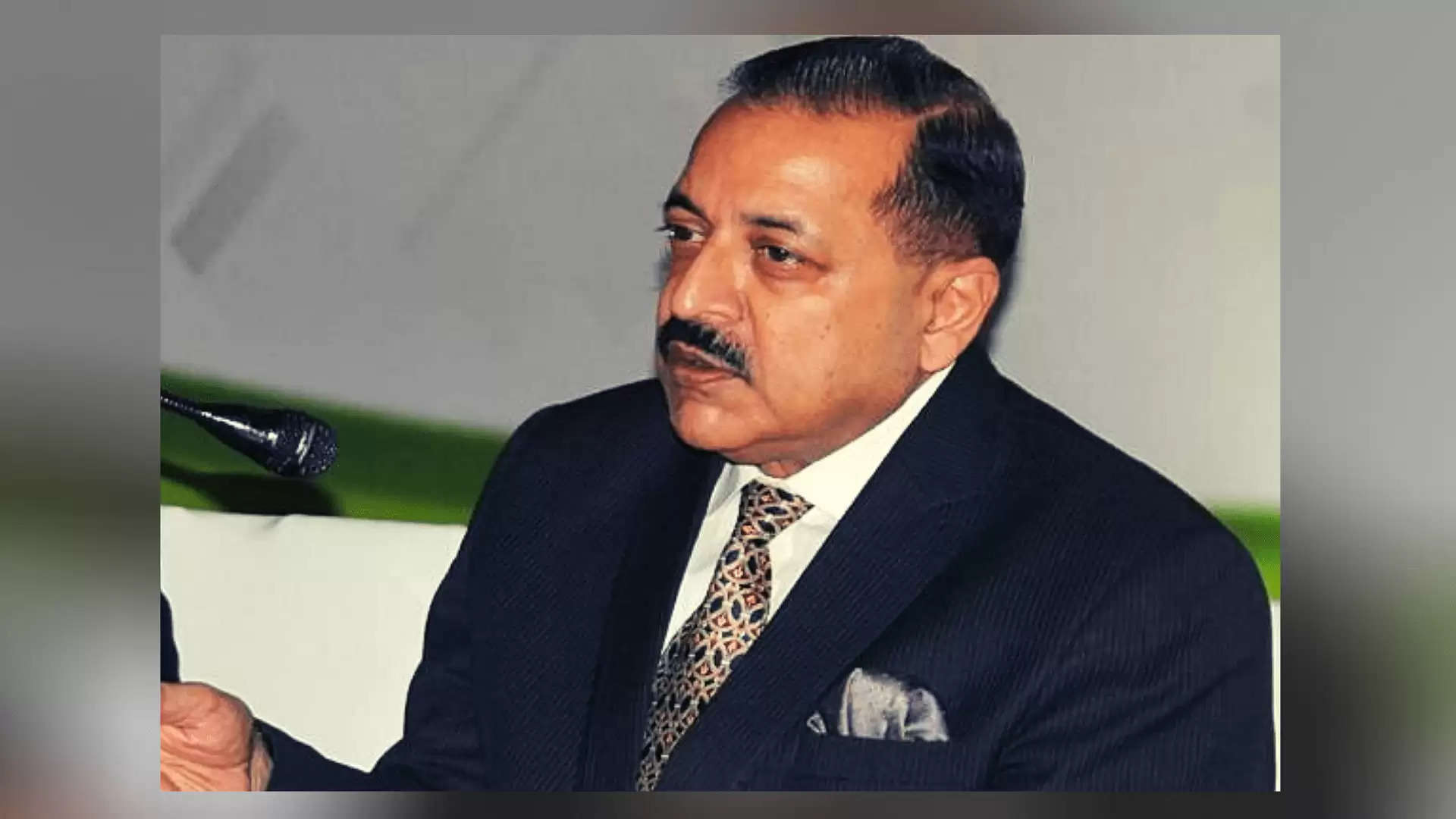 The Ministry of Development of North-Eastern Region (DoNER) launched the NEVF to speed up business ventures, and to enhance capacity building in terms of skills in the region.

The Ministry of DoNER collaborated with the North Eastern Development Finance Corporation Ltd (NEDFi) to set up the NEVF with an initial corpus of Rs 100 crore, said Singh.

With the rise of startup engines and accelerators in the future within the North-East, the Centre’s vision towards the region is to capitalise on growth and human resource building.

Northeast India is the melting pot of various cultures and traditions, tourism is a focal point of the opportunity thus which can showcase India’s richness in upholding the indigenous values keeping up with the norms of the changing 21st century.